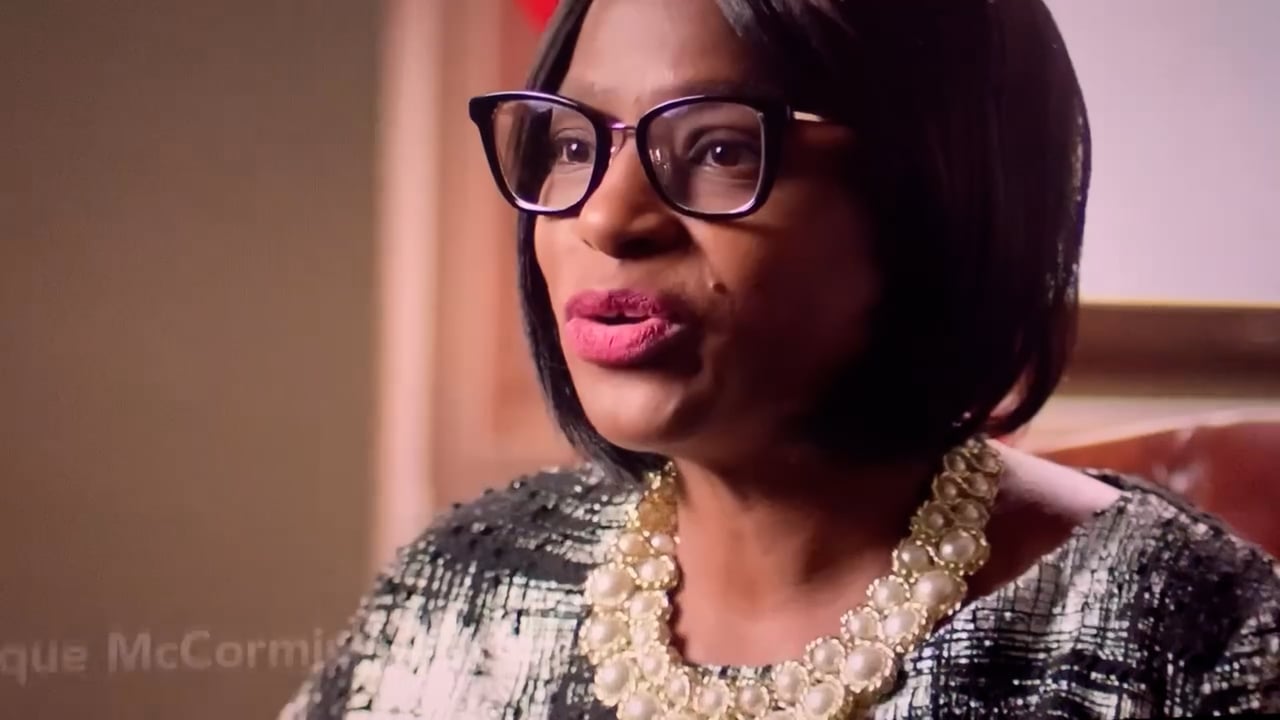 Detroit & Redford - Together we can make a Difference!

Your early support and contributions will enable us to meet our goals and improve conditions. Your generous donation will fund our mission.

Monique Baker McCormick, is a County Commissioner proudly representing the 6th District where she was born and raised. First elected to the Wayne County Commission in November of 2018. Monique is a mother and a veteran of the U.S. Army. She earned a master’s degree in business from Walsh College.

Email Us to Find out more

Commissioner Monique Baker McCormick is currently the Chair of Wayne County Committee on Health, Human, Seniors and Veterans Services and serves on the committees of Economic Development, Ways and Means, Senior Citizens and Veterans Affairs, vice-chair of the Special Committee on Behavioral Health and serves on the Board of Directors for Detroit/Wayne County Port Authority. She also serves on several committees of the National Association of Counties.  Moreover, Commissioner McCormick is a longtime active member of Zeta Phi Beta Sorority, Inc. Monique is a licensed Real Estate Broker/Owner and has over 25 years in the real estate industry. Monique, earned her Masters Degree in Business from Walsh College.

”Since my first day as a Wayne County Commissioner and as a veteran of the U.S. Army, I believe in doing the work. When we all do our part and do just a little more, together we can make a difference!”

Commissioner Baker McCormick has been a part of change in Wayne County for many years, working tirelessly to make a difference and improve our quality of life for Wayne County residents.  Fighting the War on Trash, moratorium on foreclosures and small business & non-profit support grants, help her continue her work and support Monique by volunteering or making a donation today.

United By A Common Goal

Monique knows the value of being connected to the needs of the community.  That's why she is running to continue her advocacy and war on trash initiative.  Monique, believes where there is more trash, there is more crime. Help us help you. Detroit & Redford Township vote to Re-Elect

Together we can make a Difference!

Commissioner McCormick an elected official is chair of Wayne County Committee on Health and Human Services and serves on the committees of Economic Development, Ways and Means, Senior Citizens and Veterans Affairs, vice-chair of the Special Committee on Behavioral Health.  She also serves on the Board of Directors for Detroit/Wayne County Port Authority and serves on several boards of the National Association of Counties where she is Chair of the Housing Subcommittee.  Moreover, Commissioner McCormick is an active member of Zeta Phi Beta Sorority Inc.

Your candidate can't win this race without your help. Flyering, word-of-mouth, and donating are all ways of helping us achieve our goals together.

Values You Believe in

“I fully support Monique Baker McCormick, she is a candidate that will support your ideas, fight for the needs of our community and earn your respect.

For someone who truly cares for us, look no further and vote for Monique Baker  McCormick on Tuesday, August 2, 2022”.

Monique Baker McCormick is a Democrat, mother, Veteran of the U.S. Army, businesswoman and has a master's degree in business from Walsh College of Business and Accountancy. On Nov. 6, 2018, Baker McCormick's birthday and 10th year of advocating for residents of Northwest Detroit, she was elected as Wayne County Commissioner in District 6. She is proudly serving her second term in the community where she was born and raised.

She is a licensed Michigan Real Estate Broker/Owner of McCormick Real Estate and Financial Group a full service real estate company located in Northwest Detroit. She celebrates 26 years in the real estate industry. In January 2021, she was honored with the Most Supportive Realtor/Politician award by the Greater Detroit Realtist Association, a fair housing and civil rights advocacy organization for African American real estate professionals.

She is most proud that in 2020 her colleagues unanimously supported a resolution by Commissioner Monique Baker McCormick to create the Wayne County Commission Youth Council, which is dedicated to promoting youth education, community involvement and civic interaction. Its goal is to bring together youth from varied socioeconomic backgrounds and multicultural neighborhoods to assist in planning, developing and implementing activities and services that help young people have a voice and become socially responsible community members.


Commissioner Baker McCormick is a graduate of Henry Ford High School and Ludington Magnet Middle School located in her District. She was an active parent and former parent president in the Detroit Public School Community District at J.R. King Elementary School, Ludington Magnet Middle School and Cass Technical High School, from which both of her daughters graduated.


As parent president, she was successful in organizing a protest which kept an emergency manager from closing Ludington. In 2015, Monique was nominated by Congresswoman Brenda Lawrence to represent the 14th Congressional District in the prestigious Congressional Black Caucus Leadership Institute in Washington, D.C.


Also, as a longtime member of the Coalition of Labor Union Women, Commissioner Baker McCormick has been committed to fighting to improve conditions for working families. Commissioner Baker McCormick has advocated for jobs not jails, which focuses on education-based incarceration by creating a skilled workforce, increasing residents income and county revenue. As a result, we decrease crime while improving our quality of life.


In Commissioner Baker McCormick's second term, she is continuing to fight the "War on Trash" - an educational anti-littering campaign she created in her Northwest Detroit district. Commissioner McCormick believes that "where there is trash, there is more crime".

So, she partnered with the Downtown Detroit Partnership, Detroit Public Schools Community District and District 6 residents and volunteers to clean up the neighborhoods, requested more trash cans, blight enforcement and education.

The Commissioner purchased and placed decorative trash cans throughout District 6. She coordinated residents to adopt a trash can to maintain and clean near their homes. Students in District 6 schools also participated in beautification projects writing, drawing or creating songs about clean neighborhoods using the slogan "Don't Stop and Drop! "Thanks to hundreds of volunteers, the War on Trash has been a success.

Commissioner Baker McCormick also was appointed to serve on the board of Wayne County HealthChoice, which provides a variety of health care options for small businesses and seniors who qualify. She is also a member of the National Association of Black County Officials and was appointed vice chair of the National Association of Counties (NACo) steering sub committee chair on housing.

”As the creator and sponsor of the Wayne County Commission Youth Council, I believe that we must be about the business of inspiring the next generation of leaders!”

Your early donation is an opportunity to be part of something bigger. Show your candidate that you have her back. Give today!

I ask for Your Vote & Support Get Out the Vote!

If we join together and make our voices heard, we can fight for the change we want to see!

Voting serves all of us. Thank you for your commitment and your support.  Together we can make a difference!